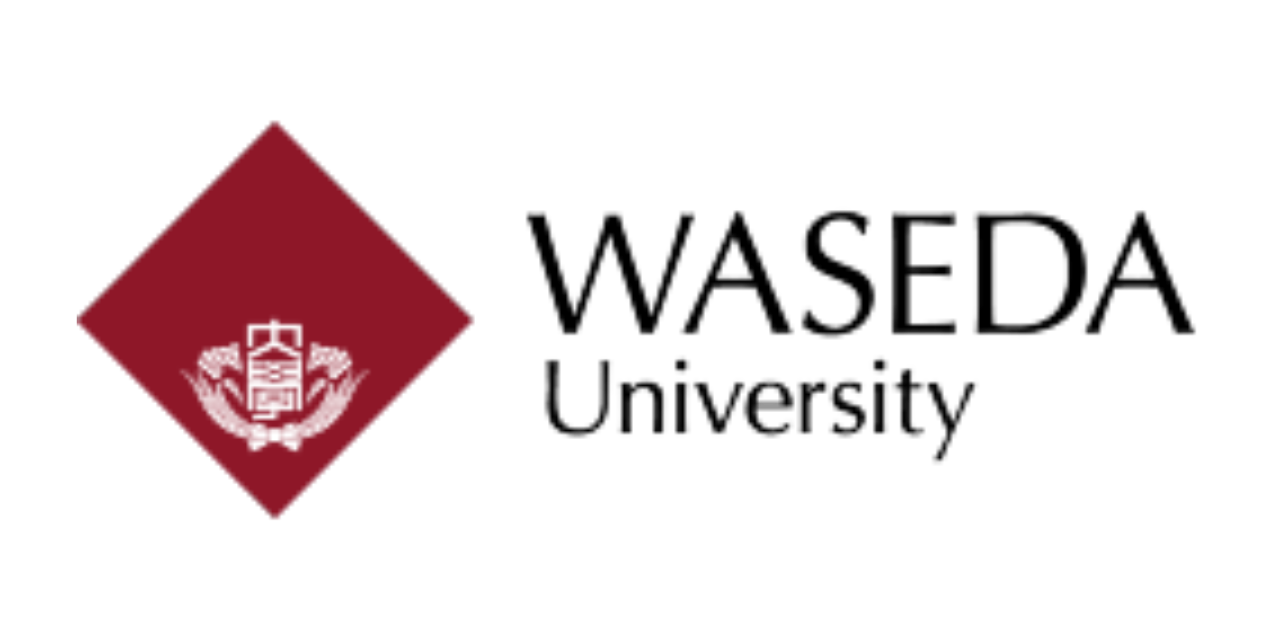 Waseda University is internationally recognised as one of the top universities in Japan. To date, it has produced seven prime ministers, while its alumni are active in various fields in Japan and across the world. In line with its Founder’s ethos, “Harmonisation of Eastern and Western Cultures”, Waseda University has dedicated itself to welcoming international students since its inception. Waseda stands as the most global-friendly university in Japan, enrolling 8,350 students from 121 countries and regions, with the Singaporean student population ranking as the ninth-largest nationality at the University. Waseda University currently provides seven English-based undergraduate degree programs that require no Japanese language skills. They are Political Science and Economics (SPSE); Social Sciences (TAISI); International Liberal Studies (SILS); Culture, Media and Society (JCulP); Fundamental Science and Engineering; Creative Science and Engineering; and Advanced Science and Engineering.

a Master's Student, a Polytechnic Student, a University Student, an 'A' Level / IB Student